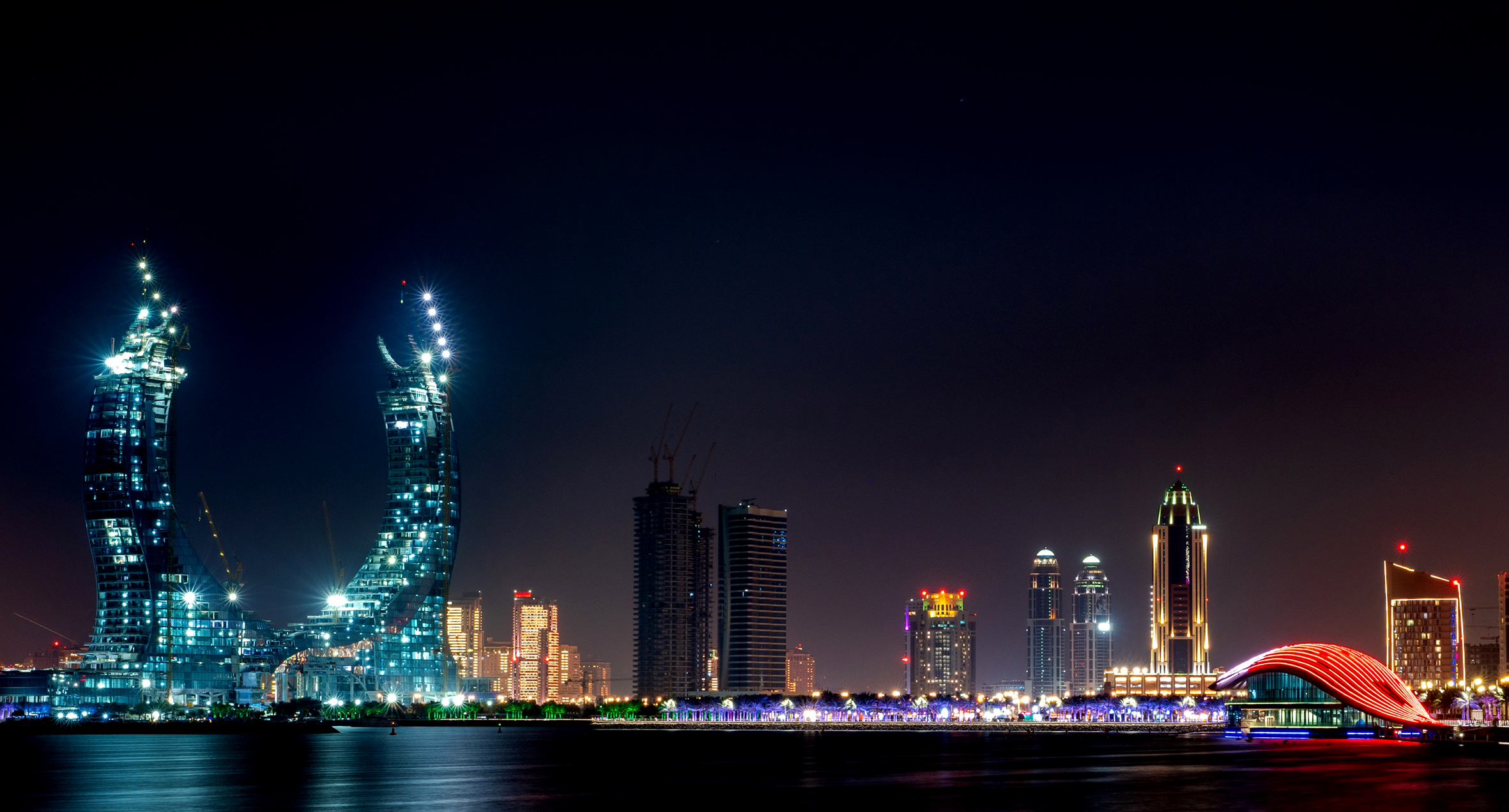 A quick look at the Doha skyline reveals just how much activity Qatar’s construction sector has seen since the awarding of the games in 2010.

Activity in the capital is just one aspect of the work being done. With highways, housing estates, and hypermarkets also being built around the country, a considerable amount of investment is going into Qatar’s infrastructure and its real estate, providing some of the most significant contracts of recent decades for construction companies.

Qatar remains a global center for the industry as it gears up for the 2022 FIFA World Cup, as the country’s plans for the tournament are realized, and significant projects are speeding up to meet deadlines.

Recent years have seen strong economic and population growth in Qatar, with the former coming on the back of the development of major oil and gas reserves. Possession of one of the world’s largest non-associated natural gas fields has led the country to its position as one of the top exporters of liquefied natural gas. The government has channeled much of the revenue into infrastructure development, while government-linked and private sector developers have forged ahead with major real estate projects.

In 2015, construction also saw the most significant overall increase in output of any sector, at 17.8%. This figure represented 28.2% of the expansion achieved by non-oil GDP in 2015. Data from Qatar National Bank shows that in 2016 the sector was the biggest contributor to non-hydrocarbons growth, rising by 15.4%, while local media reported in early November 2017 that construction grew by 15.3% year-on-year in the second quarter of 2017.

Growth in construction has also been reflected in credit growth, with the industry’s rise also affecting a shift in bank lending patterns from the public sector to the private. According to QCB figures, in 2015 credit to contractors went up 23.6%, while the real estate sector saw 27.4% credit growth and the overall share of construction in total domestic credit was 5.7%.

The sector’s activity has attracted many new companies to Qatar. In January 2017, contractors formed the biggest group of newly registered companies in the state, with 498 new registrants out of 2288, followed by building materials manufacturers with 266 new registrants.

Qatar’s construction sector has witnessed substantial growth since the awarding of the 2022 FIFA World Cup, proving that development beyond the field of oil and gas is very much an option and a fact in a country rich in potential and opportunities. The focus will soon shift to the post-world cup status of the sector in Qatar. We’ll be taking a closer look at that in a piece that will quickly follow.